Caribbean Gold, a slot offered by WGS, offers 5 reels, 25 paylines and takes you on an adventure into the azure Caribbean ocean as you battle pirates, fight off scurvy and loot gold in your pursuit of riches. The rich teal green of the oceans waters encompasses the background, as does the rigging and sail masts of a pirate’s ship. Packed with adventure, this slot includes a wild symbol, free games and a gold hunting bonus game. 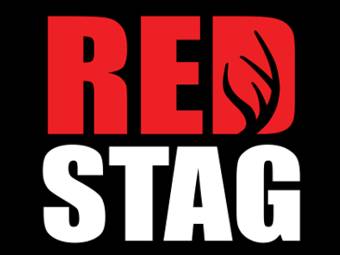 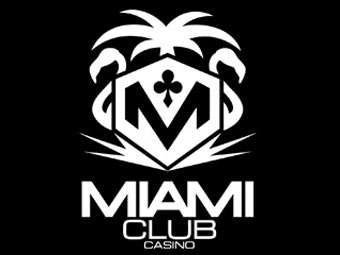 Symbols to watch for include the Caribbean gold logo, a parrot, compass, a pirate that resembles Black Beard, skull, treasure chest and a combination of letter and number symbols. Its top paying symbol is the compass, and for five on a payline, your bounty will be a hefty 3000 coins.

There are a few bonus features worthy of mention in this slot, with the first of those being the wild symbols, which happens to be the compass. It will direct you towards big wins when joining a payline as it will substitute all but the treasure chest to complete wins. It also will work its magnetic magic to help you go home with the gold as it is the highest of the paying symbols and will award wins once two or more are present on a payline. Five will see you 3000 coins richer, four will add 1500 coins, and three will see 500 coins added to your bounty.

The sunken treasure bonus game is a randomly triggered bonus that can be awarded at the conclusion of any game. This will have you off to a map that shows fifteen islands in the Caribbean, and each holds treasures that are buried. Each of the islands will have a cash prize, a treasure chest or a shipwreck. The bonus will come to an end once three shipwrecks have been uncovered. In the event you only managed to unearth half of the bonuses, you will win the amount in the gold coin meter, but at any time, if you feel lady luck is running out, you can opt to collect the gold metre and end the bonus.

Caribbean Gold is a rather basic game in appearance but does have a few nice elements to it. The ability to exit the bonus game and run with the cash is a nice option not afforded in many slots, and the 3000 coin top pay is not a bad one to attempt to hit. The graphics and overall appearance, compared to today’s more advanced slots, may turn off some, but often it is the older designed slots that can return the biggest wins, so consider going for the gold in this one.