In 2008, Genesis Gaming was established and since that time, this software developer has been offering amazing games to players from locations around the globe. Genesis games are featured at some of the top online casinos in the industry and this privately held company is well known for their development in slot games at land and online casinos. The main studio of Genesis is located in Las Vegas and there are also offices in London so European customers and players are supported. In 2013, Genesis opened an office in Vancouver. With a great reputation for designing top notch video slot games, Genesis is a name that is recognised by many players and remains a top choice for those seeking interactive slot games with great bonus features.

While the company has a small portfolio of around 80 games those that are offered are of the highest quality. The slots are known for interactive bonuses, standard game features like wilds and scatters and for offering 243 ways to win instead of standard paylines. This company has partnered with other great developers in the industry like Microgaming and IGT. Some of the slot games from Genesis are also offered under the brand of Cryptologic. 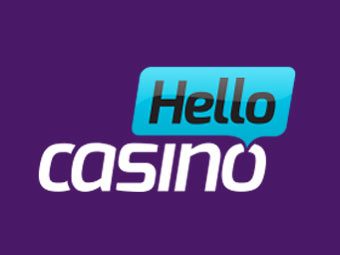 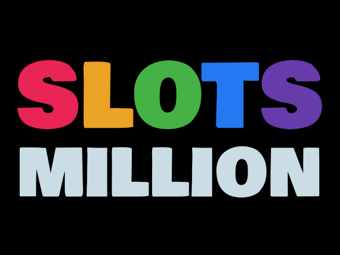 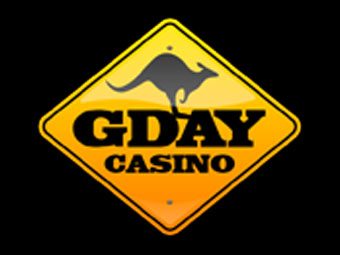 The first game that was offered on the Microgaming Quickfire platform was introduced in 2013 and is called Arabian Caravan. This game is set in Arabia and offers some amazing features. This title was followed by three more games designed for the Quickfire platform, including Journey of the Sun, Royal Roller and Disco Night Fright. The company also launched Sugar Doggie, a game that was designed for the 888 casino.

As mentioned, Genesis focuses on the design and development of video slot games and many games have humorous themes that are enjoyable. One popular game is Alaxe in Zombieland, a twist on the Alice in Wonderland story. It follows the same theme, but all characters are zombies. Some other games that players can expect to see in the Genesis line up are Mount Olympus, Hells Grannies: Knit Happens, Superb Heroes and The Forgotten Land of Lemuria.

The Genesis software is routinely tested by independent companies to ensure reliability and fairness, delivering players exceptional gaming and great titles. This company takes great pride in the development of unique games and with many great titles featured at leading casino sites, players who love slots will be entertained and amused with the offerings from Genesis.