Rival Gaming beautifully captures the actions of the wolf as it howls at the full moon, running wild through the forest. Breathtaking graphics, crystal clear sound effects and an array of incredible bonus features are part of Mystic Wolf Slot. A mystical moonlit atmosphere welcomes players to the forest spread across 50 paylines draped in unique symbols such as mystic coins, howling wolves, lunar dices, magical feathers and high card symbols. Winning the trust of the mysterious wolf could put players in line with winnings worth 5,000 coins. 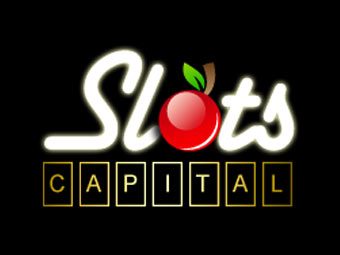 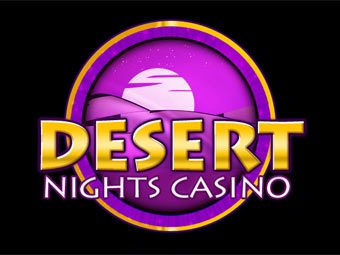 The Mystic Wolf are linked to mythical occurrences, mysterious madness, and once a pack of lines unites under the midnight-drenched woods in search of prey and treasure, it becomes time to collect multiple rewards. A pack of bonus features is let loose across five reels and player's winning success significantly increase once running wolf wilds, bonus spins from the mystic wolf super bonus round, impressive multipliers and a randomly triggered jackpot activate.

The running wolf goes wild across the reel forest and replaces all symbols in its path to increase substituted combinations, once it succeeds payouts increase via five times multipliers. Paylines reward left to right and all wins are multiplied by the coins wagered.

Three scattered "Magic Feather" trigger the Mystic Wolf Super Round where a bonus spins series starts with 7 reels-spins. Once four scatters meet on the reels - 15 bonus spins are activated, while a pack of five unchains 50 spins. All payouts achieved in the duration of the mystic wolf super bonus round are increased by a multiplier of up to 10 times, and the random win jackpot is known to appear more frequently during this super round.

The lunar phase bonus feature is only triggerable during the mystic wolf super bonus round; its activation requires a minimum of three bonus lunar dices to appear simultaneously. This is where Rival Gaming plans to test player’s skills; since big prizes are paid for selecting a lunar phase from the three phases displayed and matching them to the dice win coins.

Would you allow your lupine nature to take over? Since once a player wins the patron moon, and wolves favor they might be in luck to win extraordinarily from high valued symbol combinations, wild substitution or the mystical wolf super bonus round and then there is still the lunar phase bonus where taking a lucky guess could get anyone howling with pure winning delight. Never underestimate the brilliance or power of a scintillating diamond as it could increase your bankroll with a win worth 5,000 coins.