Greek themed slot machines have been very popular with online players, which is why Pragmatic Play has introduced Hercules Son of Zeus. With this game, players will enjoy the action of some Greek Gods on this five reel video slot game that features 50 paylines. The game offers some great added extras such as sticky wilds and bonus game spin round. Hercules Son of Zeus can be played as a free game in a demo mode or for varying bet amounts and it is also available on mobile devices. 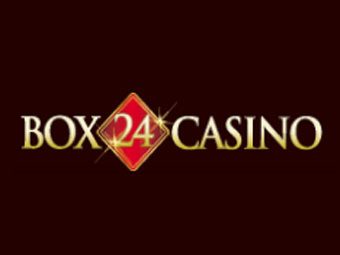 Read More
Valley of the Gods

When the game starts, players will have the ability to select how many paylines to cover. It is suggested that all lines be active for the best chances of winning. When betting real money on this game, players can start with a small wager of just a penny per payline, for a minimum bet of €0.50 per spin. The game is also a great choice for mid rollers as the bet amount can be increased to a maximum of €250 per spin, which can yield some of the large payouts.

As the reels spin, players will see a variety of Greek themed icons appear, one being Hercules. This is the highest valued standard symbol and can offer a payout of 800 coins when five appear on a payline. Hercules can also appear as a stacked icon, offering more chances to win. The game also offers a minotaur, three headed dog and some low valued playing card symbols.

The wild in the game is the temple and this can appear in any positon and will take the place of all game symbols with the exception of the scatter icon. The scatter is the head of Zeus on a coin and when it lands on the middle three reels, players will get an instant win of 2x their bet amount.

The scatter will also trigger the bonus spin round when it appears on reels 2, 3 and 4, offering 6 reel-spins. These spins are played on a new set of reels with different symbols and when a scatter appears, an additional spin is offered. Prior to every bonus spin, a wild will be added to the middle three reels and will be locked in position for all spins.