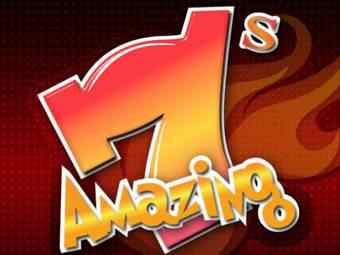 Guided by the Fa Fa Twins online players have the opportunity to win 810,000 credits on a single spin. Innovatively created bonus features ensure plenty of additional chances to win and via the dual reels feature your trip to the Far East could be extremely lucrative especially when wild symbols come into play.

The Fa Fa Twins logo accepts the wild position with dignity and substitutes for all symbols once it appears on the second, third, fourth or fifth reels.

At the start of every spin at least two adjacent reels are identical, and with this duplication, it is possible to enjoy massive rewards when doubling spread to the third, fourth as well as the fifth reels. With synchronizing reel action adding to your winning success, chances are that your results are already increased before the spinning action commences.

The Fa Fa Twins reward the highest prizes, and a five of a kind match pays 5,000 coins, while the golden bears award 2,500 times your bet and five gold fishes pays 2,000 coins.

After a winning spin, the double up game becomes available, and players have the chance to play for double their winnings. Losing it all or doubling your winnings is decided by the toss of a coin and the decision between head or tales should be taken with caution. Correct prediction of the outcome of the toss doubles your cash while an incorrect choice results in losing your winnings.

Fa Fa Twins utilizes 243 ways to award cash prizes instead of regular paylines and spices up play by adding double the fun as well as double the opportunity to increase your bankroll with up to 810,000 credits within a single spin. The delightful theme combined with the lucrative dual reel action offers players lots of reason to become frequent visitors to the Far East.