The Lucky Tiger Slot Machine game by Real Time Gaming is a five-reel eighty-eight line slot released in 2010, for the year of the tiger. The game was the very first slot by real time gaming to be introduced with 88 lines, and it comes with an impressively high hit rate. The game also comes with stacked wilds on reels five and one, three different options for bonus spins, and two random progressive jackpots.

The theme of the slot game is distinctly Asian, with various symbols such as the gong, golden tiger, medallion, garden, goldfish, tassels, boat, fan, orchid, and of course the King, Queen, Ace, Jack and Eight icons. 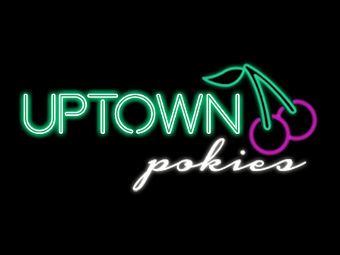 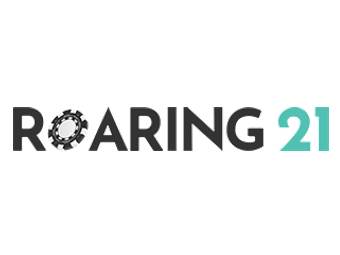 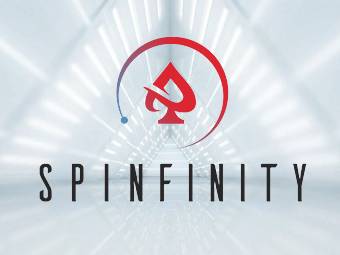 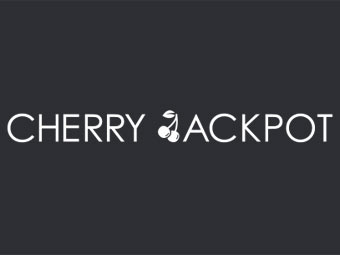 Players can make bets on the Lucky Tiger Video slot with amounts anywhere between $0.01 and $0.10, as well as $0.25, $0.50 or $1.00 for each line. Players may also select between one and eighty-eight lines to bet on in this game, betting as little as a penny on the penny slot, or as much as $88 per line. Because the betting range for this slot machine is so vast, it is often regarded as a suitable game for both casual players and high-rollers alike.

The highest amount you can expect to earn on the Lucky Tiger Slot Machine comes during the Gong and Fortune Bonus spins. If a player manages to uncover five symbols for the golden tiger during one of these features, they will be able to win the top fixed jackpot of 5888 coins. In the regular game, the symbols which pay the highest jackpot are the five Garden symbols, which offer a payout of 2888 coins. Beneath this payout is the goldfish and medallion symbols, which offer a win of 1888 coins.

The golden tiger image in the game is a stacked wild icon that can act as a substitute for all symbols except for the gong. During any regular slot game, the golden tiger will only appear stacked on the fifth and first reels.

The Lucky Tiger slot machine also comes with two random progressive jackpots, one which is minor, and one which is "major". Both of these jackpots can be won at any random time throughout the game, and they do not require a special combination of icons. If a player wins the progressive jackpot, the amount will be added to the other wins he has accumulated during the game.